My synopsis of the book:

The Beekeeper of Aleppo is centred around a Syrian family affected by the civil war that is spreading around them.  The first few chapters show the reader how ordinary life was in Syria before the war. Nuri and his cousin Mustafa owned and ran a bee farm where they made honey.  Nuri is the novel’s main character; he is married to a woman named Afra and has a son, Sami. There are many other important characters, like Mustafa, that play a role in shaping this story.  The reader travels with Nuri as he escapes Aleppo with his family and tries to reach England, where his cousin Mustafa lives.  Nuri travels across the Syrian border into Turkey, where he then begins his trek to the Mediterranean Sea to get to Greece. Once in Greece, his troubles only worsen as he tries to find ways to leave and continue to his final destination, England.  Christy Lefteri shows the reader the difficulties refugees face in their journey to safety and the personal struggles refugees carry as they leave their homes, friends and families.  Nuri and his family’s story of freedom are filled with heartache and sadness that will follow them for the rest of their lives.

“Money gets you everywhere. This is what I always say. Without it, you live your entire life travelling trying to get to where you think you need to go.”

I’m finding it very difficult to write a review on this book because I don’t want to take away from the importance of the Syrian refugee crisis.  The Beekeeper of Aleppo gives a voice to the Syrian people who lost their homes to the civil war.  Unfortunately, I must admit, the book itself struggled to captivate me.

In the beginning, it was difficult to follow along with the different periods presented in the chapters. I usually have no problem with books not written in chronological order, but this story did not flow from one period to another well. It eventually became much clearer but, the first impression of the book weren’t great.

Also, I never found myself connecting with the main characters. There needed to be a bit more character development in the beginning to draw me into their story.  I found myself hoping I would become more attached to the characters as the chapters continued but, it never really happened. I was heartbroken when each horrible event happened to them but, mainly because I knew somewhere in this world, these events happened to real people.

Although I found this book to be pretty average, I would still recommend it because of the importance of understanding the Syrian refugee crisis.

The most important message to get from this story is that Syria was a developed, established nation that was struck by a civil war that tore the entire country apart.  Unfortunately, because of the multiple middle eastern conflicts that we are accustomed to now, we assume that all of the middle east is continuously at war, this was not the case for Syria.  Syria had been living peacefully for many years.  This is what made the civil war even more difficult for Syrians.  Lefteri does a good job at making this message clear.

Christy Lefteri has a close connection to the story.  She spent two summers volunteering at the refugee camps in Athens, getting to meet many Syrian families.  Writing this story was also important to her because she is also the daughter of Cypriot refugees. 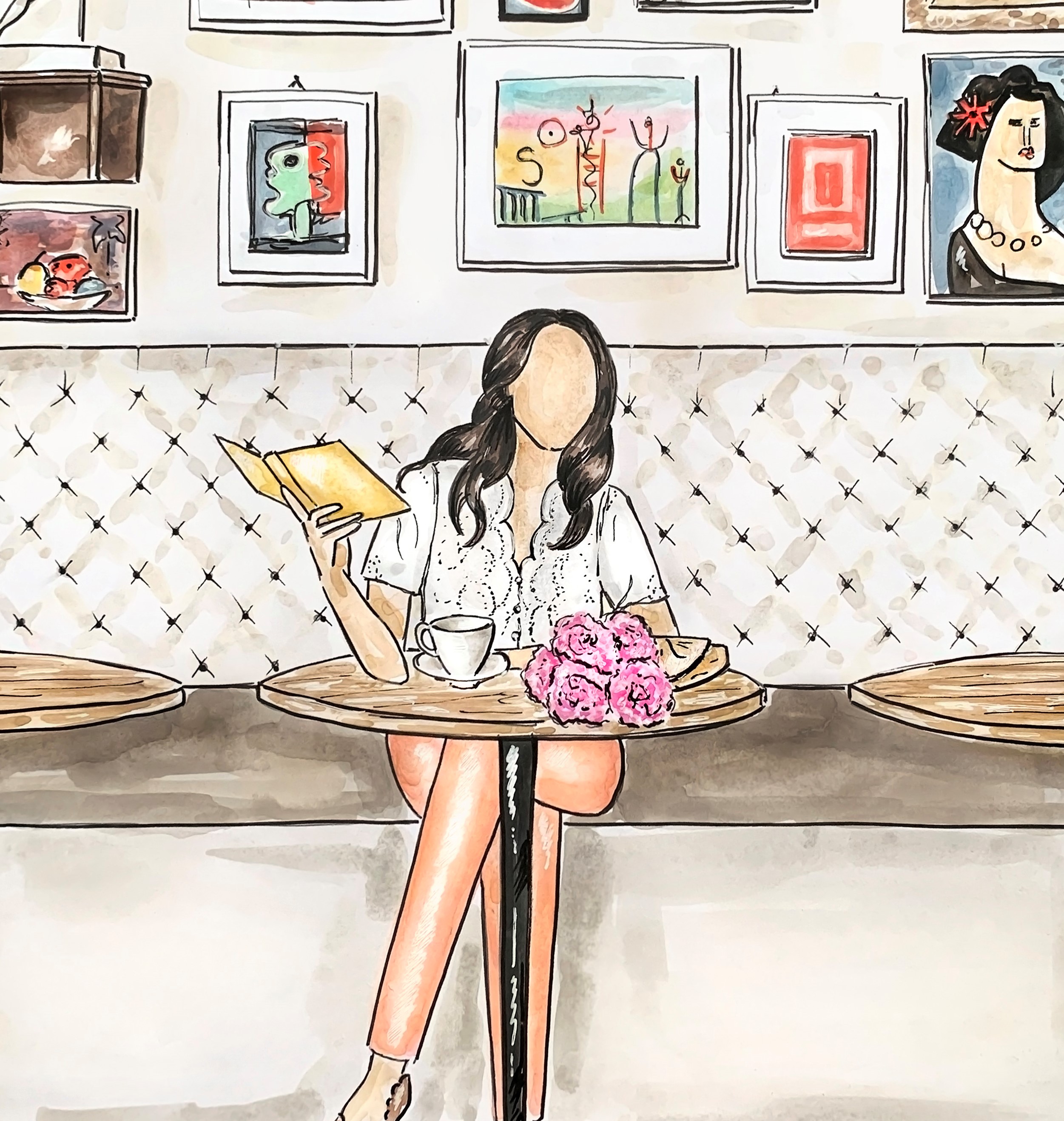 Hi everyone! I’m Trish, welcome to my book blog. Some of my favourite genre’s include: Historical fiction, Women’s Lit, Contemporary and much more.  Enjoy!